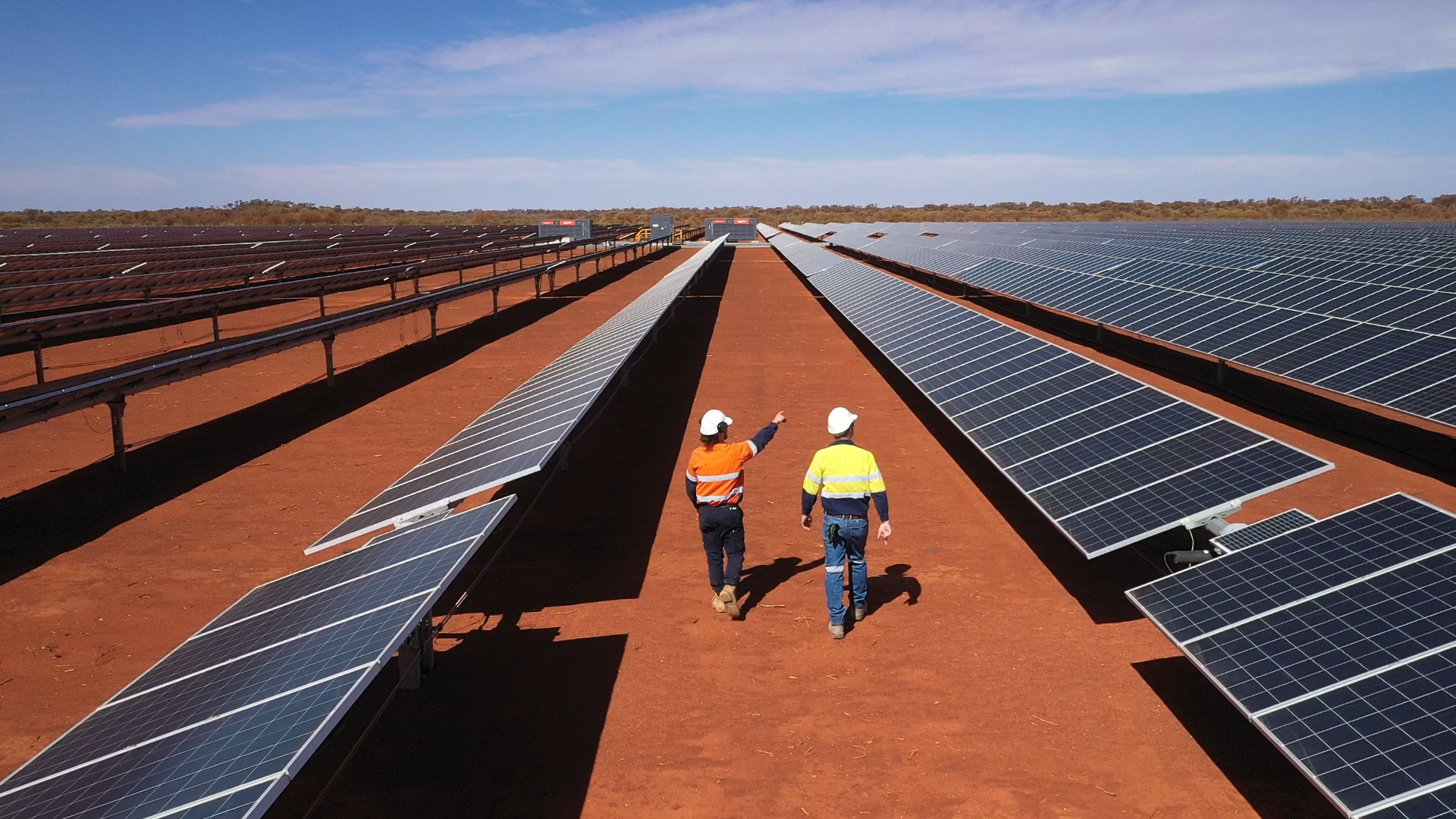 With decarbonization high on the agendas of the mining industry, Aggreko, a leading global provider of mobile and modular energy solutions, has published its top tips to help these organizations decarbonize now and in the future.

With decarbonization high on the agendas of the mining industry, Aggreko, a leading global provider of mobile and modular energy solutions, has published its top tips to help these organizations decarbonize now and in the future. Jose Rodriguez, sales and operations manager for Chile and Peru, said that while some mining companies are embracing the global energy transition, others don’t know where to start. “Many may still be pondering the cost, risk and threat of new technologies in the future,” Rodriguez explained. “Fortunately, the scenario is not the same as it was five or even two years ago. Some of the renewable technologies available today, coupled with thermal power generation in a hybrid solution, offer the same – if not better – levels of reliability and competitiveness than traditional thermal technology,” he added. Rodriguez also says that power generation companies are taking important steps to support miners on their respective paths to net-zero emissions. “Increasingly, utilities are offering renewables, such as solar and wind, to mines that are not connected to the grid, and we often integrate them with battery storage solutions and thermal microgrids,” he says. Looking at a hybrid energy solution – where you move from renewable energy to a mix of energy along with fossil fuels – will make operation more flexible and allow it to alternatively scale up and down as needed. “Our approach means that mining companies can also partner with us for the long term, without being locked into one type of fuel for their energy source. In addition, new technologies are introduced as they become viable. Integrating renewables in this way will mean greater savings and efficiency for your project.” A hybrid (solar and thermal) power solution supplied by Aggreko for a remote gold mine in Africa resulted in fuel savings of more than 12% (about 10,000 liters per day) and the contract shows that the mining company did not have to raise capital to invest in the solar plant. Another example Aggreko is working on, according to Rodriguez, is a hybrid solar photovoltaic and solar thermal solution for the Salares Norte open pit mine in Chile. “This is a pioneering solution designed to supply power to the entire mine, which is located at an altitude of 4,500 m in the Andes Mountains and 190 km from the nearest town. Once completed, the hybrid plant is expected to achieve energy savings of $7.4 million over the next decade, plus $1.1 million in carbon tax offsets over the life of the mine, plus 104,000 tons of carbon emissions savings.” He adds, “The system will exceed the Chilean state’s environmental standards, as well as Gold Fields’ requirement to generate a minimum of 20% renewable energy for mining operations.” Rodriguez comments that the decarbonization pathways that have most attracted mining companies are: -Hybrid power plants (as mentioned above): combine renewable energy (such as solar or wind) with thermal generation and battery storage, which benefits areas with limited or no access to the interconnected system. Costs are generally competitive. Once solar or wind power plants are installed, the operating costs of generation are relatively low, as are their emissions. -Virtual pipelines: Gas-fired power generation offers a greener and cheaper alternative to diesel and heavy fuel oil. A virtual pipeline is a substitute and alternative to a physical pipeline. The gas is transported as LNG or CNG to the point of use by sea, road or rail. For mines that are not connected to a physical pipeline and want to switch from diesel to gas supply, a virtual pipeline model simply mimics their current supply solution. For users that are connected to a pipeline, but are looking to supplement insufficient or unreliable pipeline capacity, the solution of making it virtual has several advantages over diesel. -Renewable energy: Renewable energy systems are an efficient way to harness natural resources to provide power, such as wind farms, hydroelectric power and solar power. The challenge is their reliability in relation to weather conditions, so if power is interrupted for any reason, it is important to ensure that they are backed up by batteries or a temporary thermal power solution. Hydrogen will be an important fuel in the future. Investment in hydrogen is also increasing because of the role it can play in supporting the global transition to net zero emissions. Its versatility and compatibility with existing engines and generators make it especially attractive to the mining industry. Companies around the world are beginning their march with hydrogen and need support in finding the best ways to integrate it into their operations. According to Rodriguez, the energy sources that are likely to catch on in the next 10 years are biofuels (which have become cheaper), hydropower, energy storage and gas-fired generation running on a hybrid renewable system. Although increasingly used now, wind and solar are expected to gain even more ground. Aggreko is also experimenting with mobile wind solutions, deployable solar panels and tidal power (although tidal power is not yet applied to the mining industry). The company is also accelerating its investments in hydrogen technology. Trials are underway in Europe of two different technologies in which Aggreko is collaborating with major customers and partners currently experimenting with hydrogen generators and fuel cell hybrids. “It’s a very exciting time in the mining industry and it will be incredible to see the innovations that will come forward in the next few years as mining and energy companies collaborate and come up with new ideas for a greener future. The key, however, is to start now: you can include renewables in the energy mix because, if you do it right, you can reduce costs and emissions without compromising reliability,” concludes Rodriguez.