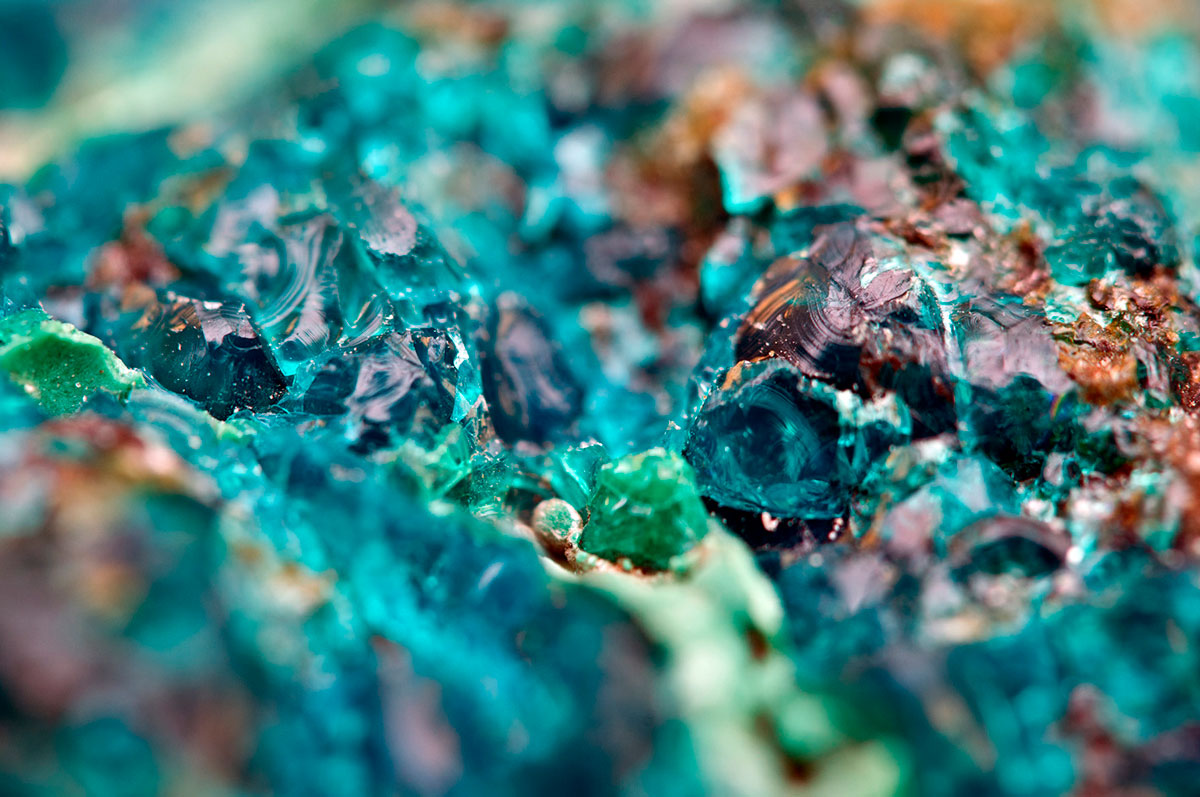 GEOGRAPHIC LOCATION Chile, the only long and narrow country in the world; between the Andes and the Pacific Ocean. At its borders Argentina, Peru and Bolivia. It also has territory in Polynesia and Antarctica becoming a three-continental nation. (+ Info) ENTRY TO CHILE The official documentation is the ID card or passport. A visa will be needed depending on the origin country. Visitor from European Union countries, United States and Canada do not need Visa for tourism, but some countries may pay a cash fee at the airport entry. Australian citizens from February 2020, need a visa to enter Chile. For more information you can visit the following site: https://www.smartraveller.gov.au/destinations/americas/chile WEATHER Chile has all the climates of the world. Warmer temperatures between October and April (30°C average) and cooler temperatures between May and September (7°C average). (+info) CURRENCY Chilean pesos (CLP) are used in coin of 10, 50, 100 and 500 CLP as well in bills of 1.000, 2.000, 5.000, 10.000 and 20.000 CLP. At public areas ATMs are commonly found, as well as payment with national and international credits cards at shops. ATM MAP Money exchange LANGUAGE The official language is Spanish, but native languages are also spoken nowadays. (+info) ECONOMY AND SECURITY According to the Business Environment Ranking made by the Economist Intelligence Unit (EIU), Chile is the most attractive economy to invest in Latin America and one of the 13 of the world for the following years. Due to its political and economic stability, international bilateral trades with 48 countries, more than 20 free trade agreements, and its financial and banking stability, Chile has maintained and developed and attractive business environment to investors. This has developed high credibility, legal certainty rates and growth projection. According to the 2015 Global Peace Report from the Institute for Economics & Peace, Chile, with low criminal rates, is one of the safest countries in South America. (+info) HOTEL INDUSTRY Due to the high tourist volume, the Chilean hotel capacity has had an important growth, reaching more than 11.500 rooms distributed in 3 to 5 stars hotels. The hotel industry in Chile is attractive and has international brands as Holiday Inn, Marriott, W Santiago, NH Collection, Hyatt Centric, Cumbres, and others. (+info)(+info) AIRPORT Comodoro Arturo Merino Benitez is the main Chilean airport and is located 16km from the city center; a 25 minutes car drive. This airport is the 7th airport with the highest rates of passengers, receiving annually around 21.426.871 passenger from all over the world. 20 airlines operate in the Santiago Airport, such as LATAM, American Airlines, Sky, Air France, Air Canada, Emirates, Delta, British Airways, AeroMexico, and others. Nowadays, it is being restructured until 2020, to have a 30 million passenger capacity. (+info) INFRASTRUCTURE AND CONNECTIVITY Santiago, the Chilean capital, has the best urban infrastructure in Latin America according to the life quality MERCER ranking. From the 24 Latin American cities measured by this ranking, the Chilean capital is on the top list (N°84), followed by the Argentinian capital of Buenos Aires (N°89). The electrical, potable water, telecommunications, email and delivery services are trustful and have high quality and stability. EXPRESSWAYS Santiago has seven paid urban high-speed expressways which connect the city and decrease the transportation time. SANTIAGO SUBWAY Santiago Subway counts with 7 train lines and 136 station connecting the city from side to side. Around 2.600.000 passengers travels daily by this transportation system. Most of the stations connect with Transantiago bus stops and interurban bus terminals. Just have been inaugurated the line 3 and 6 with an extension of 22km and 18 new stations. Santiago Subway is paid with the BIP! Card, as well as Transantiago buses and MetroTren. Metro MAP BIP! CARD TRAIN CENTRAL STATION Located in Estación Central metro station, it is the main Chilean train terminal with over 37 stations connecting Santiago with other suburbs. (+info) BUSES | TRANSANTIAGO The public transportation is called Transantiago and integrates the total amount of the public buses in the city. It is paid by the BIP! Card as well. Passengers can use all of these transportations systems (bus metro, and train) paying once, and transferring between these options two times within two hours. (+info) TAXI – PRIVATE TAXI Taxis are available 24/365 in all street and avenues, and are distinguished by its black and yellow color. It is charged by a Taximeter from a basis fee which increase according to the journey. Another option are the private taxis and mobile apps cars requested by phone. These are more expensive and are highly recommended for night trips. Please use the official or recommended transportation services. CAR RENTAL It is suggested to use the established transportation system of the airport, this will be faster and always at your disposal. TOURISM AND CULTURE Chile has won for four times in a row “The Best Adventure Tourism Destiny of South America” award at the World Travel Awards (WTA) 2018 due to its geographic and climate diversity, defeating Brazil, Argentina, Colombia, Uruguay, Peru and Ecuador. Chile has won for four times in a row “The Best Adventure Tourism Destiny of South America” award at the World Travel Awards (WTA) 2018 due to its geographic and climate diversity, defeating Brazil, Argentina, Colombia, Uruguay, Peru and Ecuador. Santiago has high standard restaurants, museums, cultural centers and patrimonial tours. Chile is well worldwide known by its quality in wine. The” Ruta del Vino” (Wine testing) can be done in Santiago and 80 km from these one. Chile Travel Chileestuyo Sernatur GoChile