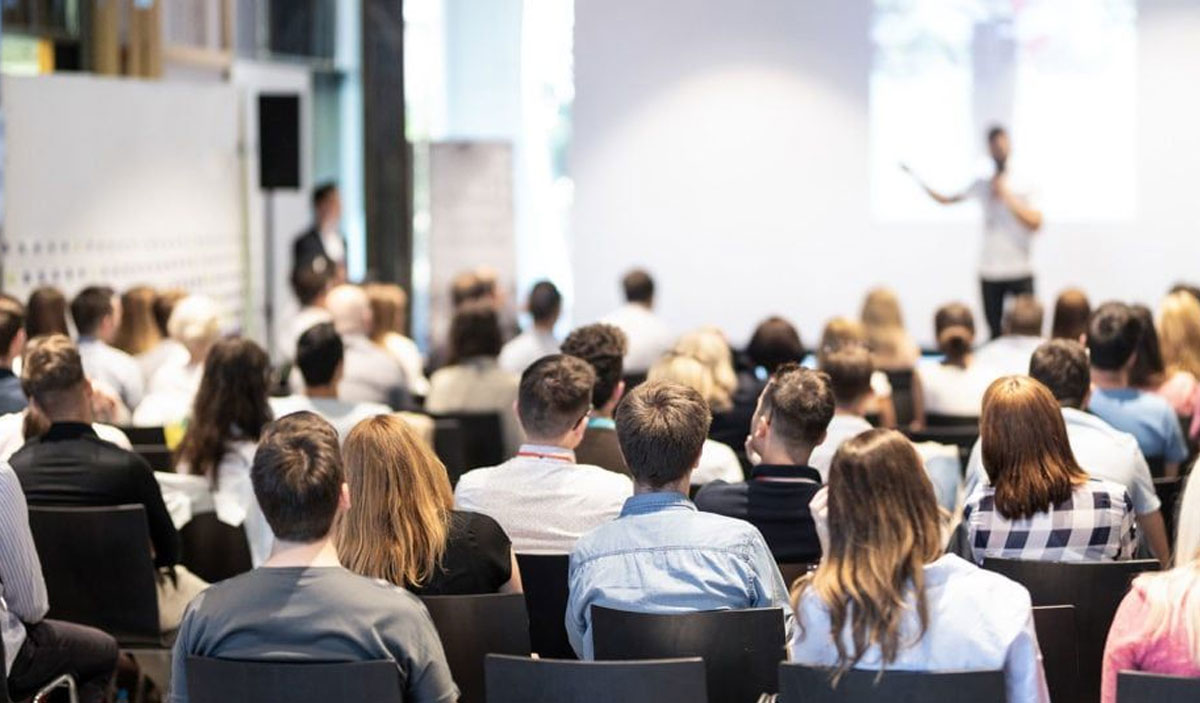 The International Congress of Expomin 2021, to be held between October 25 and 29, will have a strong thematic program in parallel to the main exhibition of the Latin American mining industry.

The International Congress of Expomin 2021, to be held between October 25 and 29, will have a strong thematic program in parallel to the main exhibition of the Latin American mining industry. Armando Valenzuela, EXPOMIN manager, said that for this version “17 panels are being planned that during 5 days, including over 60 speakers and panelists from government, industry and technology companies from more than 15 countries” He also announced that the opening ceremony will include the address of Juan Carlos Jobet, Minister of Energy and Mining, the presidents of SONAMI, Diego Hernández and the Mining Council, Joaquín Villarino, as well as the president of WIM Chile Tamara Leves. On the occasion, Armando Valenzuela also said that three will be the emphasis on strategic topics for the sector to be addressed in the congress: mining and its future development, new technologies for a sustainable mining, and investments, projects, and business opportunities. The first topic will address issues around the challenges for the development of projects; green mining; automation and digitalization; challenges in autonomy of mining equipment; and human capital. In addition, several delegations have committed their participation to present their technological offer, including the United States (guest country of this version), Germany, Belgium, Canada, China, Peru and Switzerland, while the local export offer will be presented by ProChile. As in previous version, mining companies will be presenting their copper, gold, silver, lithium, cobalt projects and operations and sourcing opportunities in Chile and the region. Antofagasta Minerals, AngloAmerican, BHP, Codelco, Goldfields, TECK and EcoMetales Limited are already confirmed, while institutions such as Cochilco, Sernageomin, the Council of Mining Competencies, the International Council of Mining and Metals (ICMM, will present their reports and projects in their respective fields. EXPOMIN Congress sponsors are the companies Accenture, ABB, AquaFortus, BASF, EcoMetales Limited, ENGIE, Ericsson, Freeport – McMoRan, Metso: Outotec, ORICA, Satellite Applications Catapult (DAMSAT), Schneider Electric, Solenis Especialidades Químicas Ltda., Solvay, TECK, Yamana Gold, Zebra Technologies Corporation, and some of them also will be presenting their technology solutions for a sustainable mining. Simultaneous English and Spanish translation will be available during the congress. More details on the program, registration and participation opportunities are on the official website of EXPOMIN, www.expomin.cl