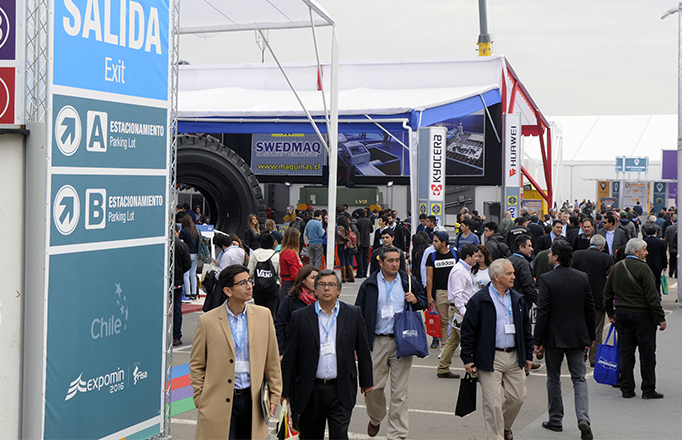 The United States is the guest country of Expomin

As in each version, he expects more than 20 countries […]

As in each version, he expects more than 20 countries to participate in the international Expomin 2020 pavilion that will take place in Espacio Riesco between April 20 and 24.

United States that will have an important participation in the framework of the most relevant mining fair, since it will be our guest country.

US participation it becomes relevant given that it was this country that promoted the creation of an international mining fair, which had its first version in 1990.

United States
The election of the United States as a guest country comes months after the visit of the Secretary of State of the United States, Michael Pompeo to Chile, Paraguay and Peru, where he stressed the importance of strengthening cooperation and common prosperity in the Western Hemisphere. “The United States, Central America and South America are united. We are a region What we can achieve when we work together is very valuable. We can grow our economies, generate jobs and wealth … throughout the region. ”